Picture This: Always Use a HIPAA-Compliant Camera for Patient Photos 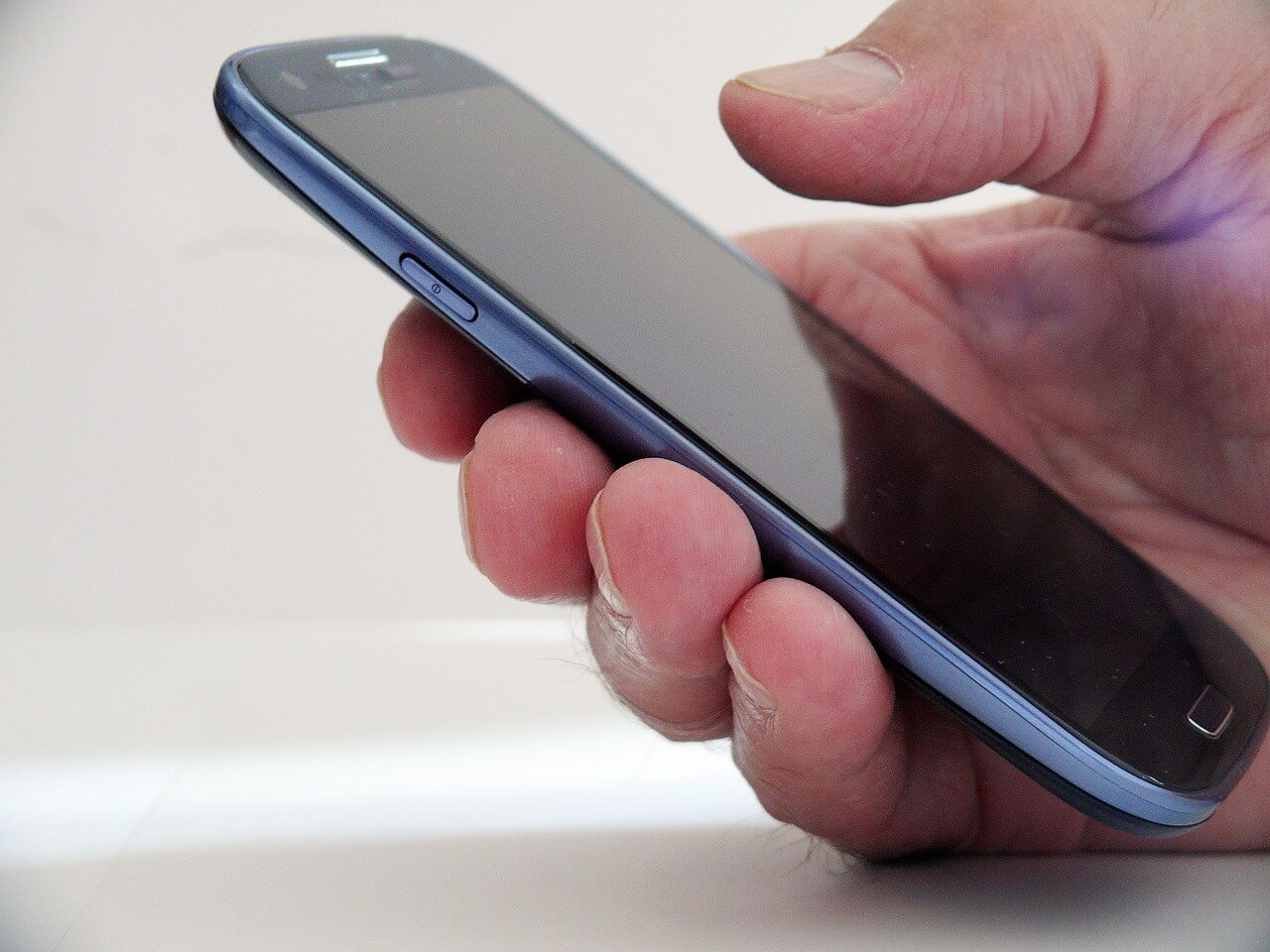 How compliant are your patient photo practices? If you use photos in patient care and those photos have any identifiable information, using a HIPAA-compliant camera is a must. The camera itself need not be bulky or inconvenient. It can be the same one on your smartphone. The difference is these photos are taken within a secure texting app. They are never stored or saved on the phone’s photo gallery or cloud. With an app, a standard smartphone camera becomes a HIPAA camera.Unfortunately, many clinicians and hospitals have not always been compliant. This has led to fines, lawsuits, and terminations. Not only did these employees not use a HIPAA camera, many also took or shared pictures that break all kinds of privacy rules. From ranting social media posts to pranks, the misuse of patient photos have real consequences. The following examples are what not to do.

An anesthesiologist at a California hospital took photos of an unconscious patient after he had decorated her face with a mustache of sticky labels. He then shared the photos with colleagues and online. The patient didn’t find it so funny, suing the doctor and the hospital. A state investigation followed, ending with disciplinary action against the physician.

A former Northwestern University student was admitted to Northwestern Memorial Hospital for extreme intoxication. Apparently, this must have been quite a scene. A physician took photos of her and posted them to social media with commentary on the patient’s behavior. This triggered a lawsuit. Bottom line, posting any  photos on social media related to patients should not be a practice of healthcare providers.

A clinic in Rochester, Minn. was the subject a lawsuit over the acts of its chief resident of general surgery. He used his smartphone camera to take a picture of a patient's penis during surgery. Whether or not this was for medical reasons or just curiosity, it obviously was not a compliant act.

Hospital Employee is Target of Prank

A former employee of a Pennsylvania hospital sued the hospital, alleging that nude photos were taken of her during a surgery. The surgery team them showed them to the employee upon her return to work. This, in their words, was part of a practical joke. Although she admitted to attaching fake intestines to her body, she did not authorize the photos. The result of this prank gone wrong was the termination of the clinician who took the photos and the demotion of the surgeon.

A shark attacked becomes the basis for a lawsuit in this story. A tiger shark attacked a surfer in Oahu, Hawaii. Upon his arrival at the emergency room, photos were taken of him and his wounds. The victim later sued, claiming breach in privacy. While photos would have been necessary for this patient’s care, they were neither agreed to or taken with a HIPAA-compliant camera. The lawsuit alleged data privacy and HIPAA breaches.

Get a HIPAA-Compliant Camera with Our Secure Texting App

Qliq, from QliqSoFT, is one of the only healthcare secure texting platforms with HIPAA-compliant camera technology. Any photo taken within the app won’t save on a smartphone or cloud. It’s also never stored on our servers. Our Cloud Pass-Thru proprietary architecture allows all data to pass from one user to another. Or, load it directly to the EMR, and there are no limitations. Qliq is EMR-agnostic. Never worry about the security of your data, like you might with other third-party providers. Want to learn more about the benefits of the HIPAA camera? Learn more about our solution.