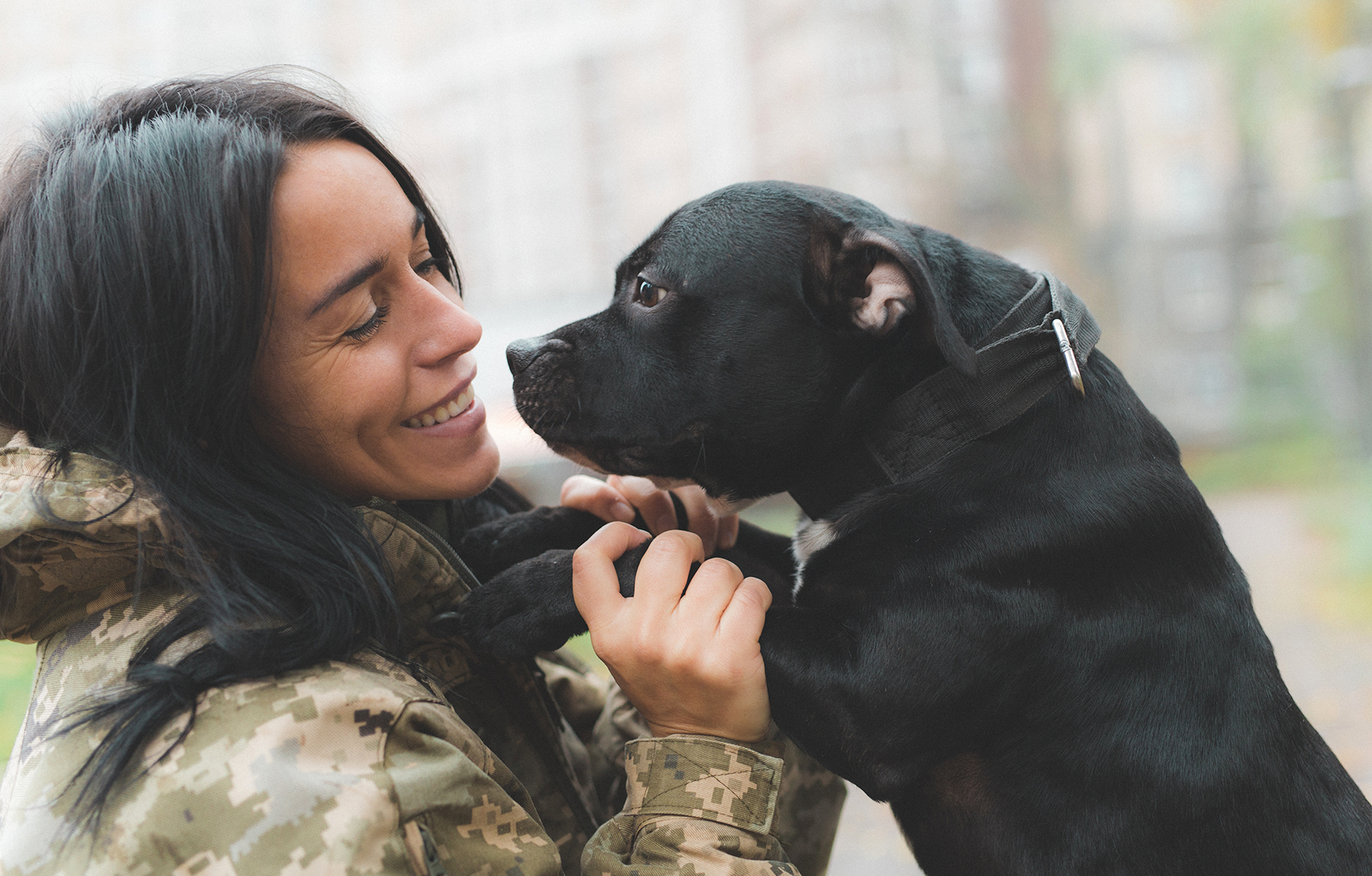 PTSD is an acronym many recognize, but few realize the national health crisis it is causing. Post-traumatic stress disorder (PTSD) is a mental health condition that is the result of an intense, scarring event -- whether it be by witnessing or experiencing the event. Symptoms of the illness may include flashbacks of the event, nightmares, severe anxiety, and difficulty coping with the past. However, many more symptoms exist surrounding the condition and are traditionally broken up into four categories:

•    Negative changes in thinking or mood

•    Changes in physical or emotional reactions

As you can imagine, living with this mental health condition is burdensome. It can be debilitating, making everyday life difficult for those affected by it. PTSD Awareness Day is annually held on June 27th, working to help those living with the condition while raising awareness with the general public. Between 7 - 8 percent of the adult U.S. population will deal with PTSD at some point in their lives. At any given time, about 8 million adults are dealing with the illness. Women are 2.5x more likely to develop PTSD in their lifetime compared to men. The onset of this illness can stem from a variety of factors and traumas such as severe accidents, physical or sexual abuse, serious health issues, childbirth, loss of a loved one, and more.

This mental health condition is also commonly tied to military members, typically those who experience being in a warzone environment. Service members that do see combat are at significantly greater risk of developing the illness compared to everyday civilians. The prevalence of the illness varies by service era. As many as 20 percent of veterans who served in Operations Iraqi Freedom or Enduring Freedom have PTSD in a given year -- this is up compared to veterans of the Gulf War, where roughly 12 percent experience PTSD in a given year.

There is an extreme seriousness that surrounds PTSD. Seeking treatment is the best way to handle the symptoms and everyday effects of the condition. Unfortunately, while the general stigma surrounding mental health might be fading, the one surrounding PTSD seems to persist -- especially affecting veterans with the condition. Public stereotypes of an individual with PTSD being “crazy” or “dangerous/violent” exist. These inaccurate and misguided assumptions create a negative perception of individuals suffering from the disease. Ultimately, this created stigma can lead to men and women avoiding care, having lower self-esteem, and believing they cannot work, live alone, or be healthy.

As the stigma lives, the avoidance of treatment can compound the detrimental effects of the condition, so much so that a link between PTSD and increased suicide rate exists. Among people who have had a diagnosis of PTSD at some point in their lifetime, approximately 27 percent have attempted suicide. Dismantling the stigma attached to PTSD is a national emergency. Ending the ill-informed perceptions will help encourage suffering individuals to seek treatment as well as better educate the public on the intense psychological effects caused by trauma. PTSD is not a condition that is brought on by one’s own doing, and it can successfully be treated. Individuals diagnosed with the condition can lead healthy, normal lives while dealing with the illness and after receiving professional care. Typically, PTSD is treated with a variety of therapy options that best fit the person’s case, such as cognitive-behavioral therapy (CBT) -- as well as medications like SSRIs to manage the anxiety and depression caused by the imbalance of neurotransmitters in the brain.

As we recognized PTSD Awareness Day across the country, we understand that this health crisis isn’t going to be solved or receive the attention it needs from one single day. Addressing this is going to take the work of the whole nation, and the willingness to educate ourselves and listen to those affected. You probably know someone with PTSD or someone who has suffered through a traumatic event, and the time to start doing something is now -- our neighbors, friends, and family members depend on it.

QliqSOFT is on the leading edge of healthcare communication and secure information sharing. As a leader in the healthcare technology field, we recognize the importance of recognizing traumatic events and the psychological effect it leaves on mental health. Ending the stigma and encouraging the treatment of survivors is the first step in a healthier nation. So this June 27th, listen, donate, and speak up on the health issue facing too many. Contact us today if you have any questions regarding our role in improving PTSD care.